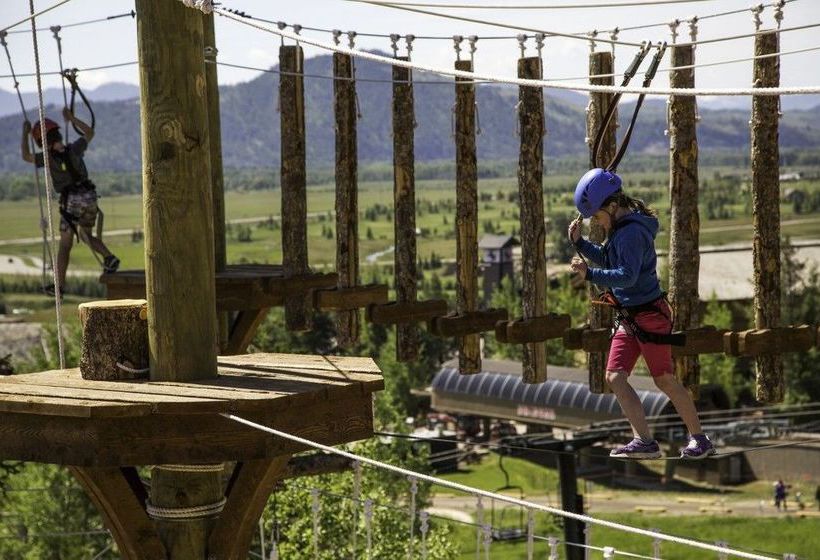 With a stay at Hotel Jackson, you'll be centrally located in Jackson, steps from Jackson Hole Historical Society and Museum and Jackson Town Square. This 4-star hotel is within the region of Snow King Resort and Jackson Hole Mountain Resort. After a day on the slopes, enjoy recreational amenities including a spa tub and a fitness center. Additional features include complimentary wireless Internet access, concierge services, and ski storage. You'll be on the slopes in no time with the complimentary ski shuttle. Featured amenities include a business center, dry cleaning/laundry services, and a 24-hour front desk. Event facilities at this hotel consist of meeting rooms and a meeting room. Make yourself at home in one of the 58 air-conditioned rooms featuring fireplaces and flat-screen televisions. Complimentary wireless Internet access keeps you connected, and cable programming is available for your entertainment. Conveniences include phones, as well as safes and desks.

This hotel has no reviews. Would you like to add your own review?