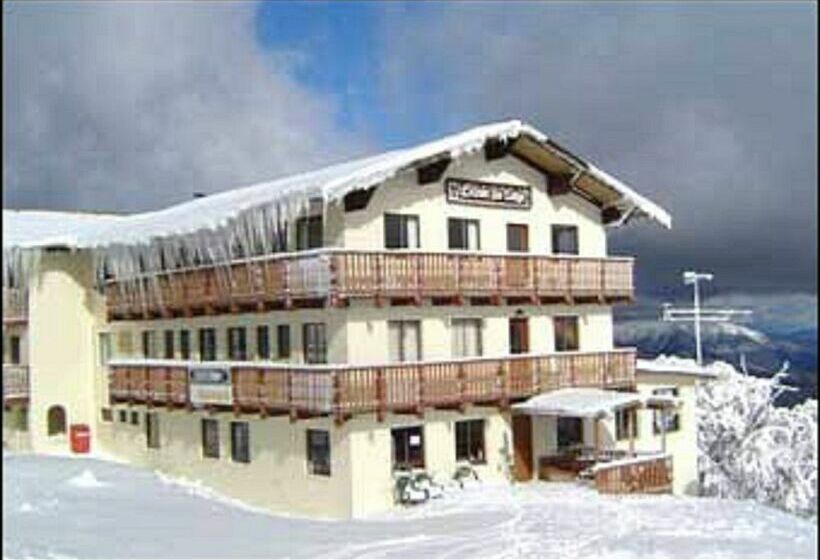 Located in Mount Buller, Enzian Hotel On Chamois is on the Strip, minutes from Village Center, and close to Mt. Buller Ski Slopes. This hotel is within close proximity of Mount Buller Peak. Make use of convenient amenities, which include complimentary wireless Internet access and ski storage. You'll be on the slopes in no time with the complimentary ski shuttle. Featured amenities include luggage storage and laundry facilities. Make yourself at home in one of the 14 guestrooms featuring refrigerators and LCD televisions. Satellite television is provided for your entertainment. Private bathrooms with showers feature complimentary toiletries and hair dryers.

This hotel has no reviews. Would you like to add your own review?